What is Darvas Box Strategy? 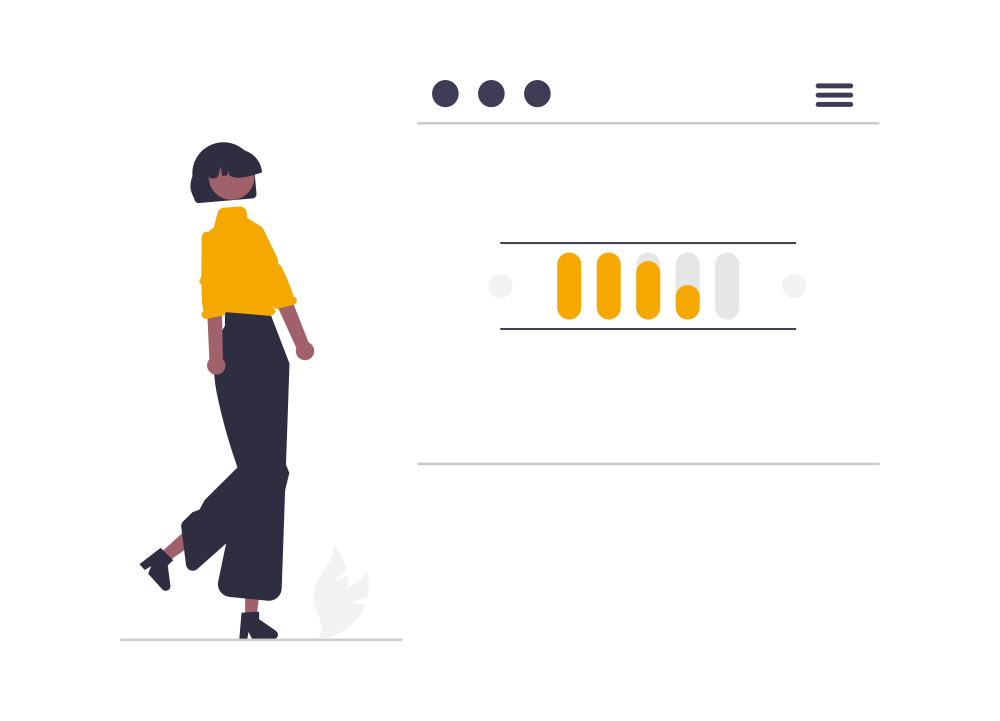 Darvas Box is a simple, and interesting strategy used by the trader. It is a momentum strategy with no technical indicators.

Darvas Box Strategy is named after Nicolas Darvas, who was a dancer and self-taught investor.

He discovered “Box Theory” after gaining experience from the market and he believed that the shares which move up and down the chart move in a specific box pattern.

There are some conditions to use Darvas Box and we will discuss only buy strategy:

Prefer to use it daily time frame and above.

When the price is near all-time high levels, if price consolidates then there is a range or box formed having an upside ceiling and downside floor. Price consolidates in this range before breakout.

Volumes during breakout is very important and it should be high.

During breakout, volumes should rise, and it should spike up.

Darvas Box can be used for investment and time frame should be weekly/monthly.

What would be the exit strategy?

Once stock breaks the resistance or ceiling of the box then keep stop loss at the floor of the box and once price moves up then it will form higher lows. So trail your stop-loss to precedent higher lows or else one can use ATR method.
Trailing Stop loss based exit.
Example is Deepak Fertilizers.
After breakout above 170, initial stop-loss was at 135 then it was trailed to 194/216/223/284/388/401.
Finally, stop-loss got hit at 401 and trader would have exited.
Captured a move from 180 to 392 (117% rally)

Why are we focusing on buying side?
When price breaks ceiling of the box then their upside is unlimited and one should trail the stop losses if one wants to ride a big trend in a stock.
Second reason is buying don’t require margin whereas short selling require margin.
One can use closing basis entry and exit criteria to avoid noise in the candle.
This is not a holy grail strategy and even stop-loss would get hit.
Important point is to exit in wrong trade and ride the winners by trailing stop-loss to get good returns.
These are not a universal rules one must follow. One can create their rule or follow someone else rules.
One can use indicators or can keep it simple by trading based on lines.
Only important thing is one must follow a fix rule instead of tweaking setup frequently.
darvas box intraday trading strategy swing trading strategy
-
0
Share on Facebook Share on twitter How to Spot False Breakouts? 10 Rules of a Successful Trader. 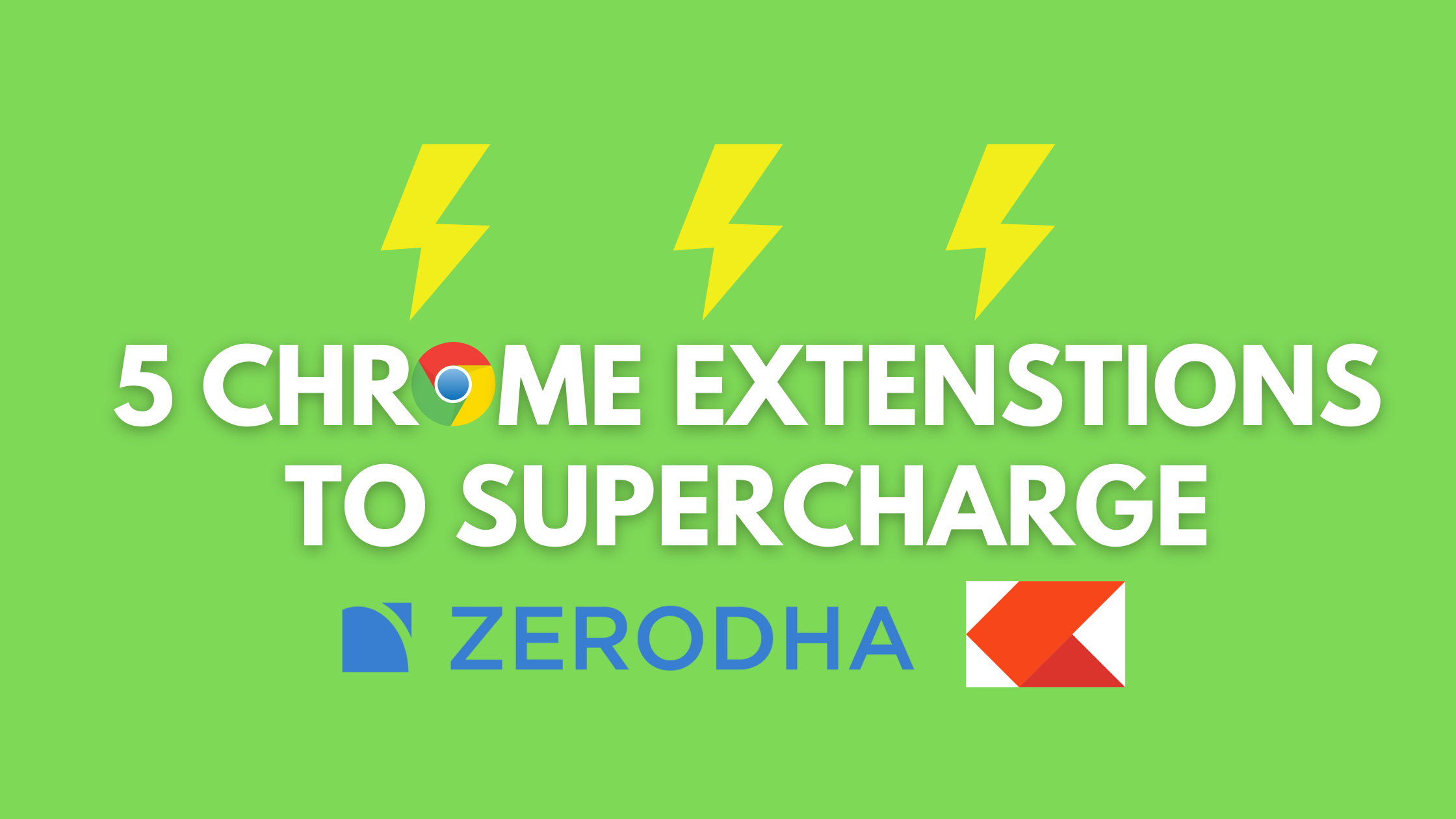 5 Quotes From Mark Douglas that should be tattooed onto your Brain!

Hit enter to search or ESC to close